Since their debut at NEPA Scene Open Mic in the spring of 2018, The Holtzmann Effect have become a natural force to be reckoned with in the northeast Pennsylvania music scene.

The Scranton-based hard rock band – made up of vocalist/guitarist Tyler “Beef” Zeiss, drummer Cody Sibio, guitarist Tyler Salak and bassist Grant Williams – have developed a distinct sound that feels both classic and new, allowing them to go from an alternative rocker to a heavy metal show and make new fans for both with the same original songs.

“Our sound is a very accessible style of heavy rock. We certainly draw elements from the bands we grew up listening to. Beef does a wonderful job of writing in a unique, recognizable style,” Salak described.

“We like that we can jump on different shows all the time. Many of our friends play in a wide range of different genres, and we always seem to adapt where we go.

After a handful of singles, they released six more tracks on their debut EP, “Semuta”, in 2020 and, although it was well received, COVID-19 drastically changed the way they would promote it.

“The pandemic took our first draft and really snuffed out the flame of our game plan. The first thing a band wants to do after releasing a group of songs is book shows to support them and get a series of dates together to play. Luckily, NEPA Scene, The V-Spot [in Scranton], and Ionic Development gave us the opportunity to do so with the debut of live broadcasts. We got a lot of positive reviews, and it helped a wider audience to hear about us and what we were doing,” Salak noted.

“We always get a lot of positive feedback on the EP, although I’ll admit that nine out of 10 times an eyebrow is raised when people see and try to pronounce the title track. It makes me laugh out loud when that happens.

Now that the world has settled in and musicians can finally perform in front of live audiences, The Holtzmann Effect is ready to make an impact again with new songs like “Asteroid,” which streams today exclusively on NEPA Scene as it hits all major streaming platforms.

“’Asteroid’ is about bullies. [There’s] still a character in several chapters of my life just pushing the envelope, basically exploding like an asteroid hitting a planet. I wanted to create a song depicting walls of maturity and deteriorating reasoning, turning me into the bully that my bully created,” Zeiss explained.

With an EP under their belt and new members bolstering their resolve, the band was hurtling into the right orbit to create new music.

“We were super comfortable writing this batch of songs,” Salak said. “Some of them were songs that we played live but didn’t 100% complete. ‘Asteroid’ is an old riff/tune that Beef had sat on since the band started, so we took some of those ideas and gave them a fresh start.”

Holtzmann started about four years ago when Zeiss and Sibio were working in a cover band called Drive.

“Beef and Cody wrote a lot and had great songs to offer. I joined them later after they were looking for a new guitarist. Since then we’ve released songs that we’re very proud of and had the chance to perform at venues like the FM Kirby Center [in Wilkes-Barre]Sherman Theater [in Stroudsburg]and a central place [in Easton]recalls Salak. Those gigs, including opening for Dirty Honey in 2019, when they were still an up-and-coming band.

“It’s cool to know that we got to hang out with these guys as they banged hard on rock radio. We hope to reconnect with them. … I’m most proud of the scenes we’ve played and the music we’ve released. I listen to the first EP and how good we sounded and how mature the songs were for a few guys who were writing music. This band is my first at bat to write originals, so I’m just blown away that we did well.

Although their name comes from sci-fi author Frank Herbert’s epic “Dune” saga, Salak hasn’t read any of the books or seen the latest film adaptation that swept the Oscars just weeks ago.

“At the beginning and with our first EP, science fiction had a strong influence on the sound and part of the lyrical content. The name really stuck and we kept it,” noted the guitarist.

“[With these new songs], I think we have branched off in a new direction. The tracklist of “Semuta” is somehow related to each other. This next group of songs is unique on its own and does not necessarily correspond to a theme.

After filling out a bit, Williams officially became their new bassist at the end of 2021, completing the current lineup.

“A lot of work started on this new batch of songs shortly after Grant came on the scene. It took us a few months to finish the songs. Once in the studio, it took us a week to record everything and have them mastered. We knew our parts very well and we just went in and eliminated them. We plan to release the EP song by song, so a final release is not planned yet, but I think it will all be out this fall,” he continued.

“We often write together. We get together at rehearsals and start discussing ideas that each of us brings to the table. From there, we can take ideas and refine them at home to bring to the next rehearsal. Once we think we have a batch of songs ready, we head to the studio and make the magic happen!”

“Personally, I have to play a song dozens of times before I know which parts work for it,” Williams added. “That said, there are some baselines on these songs that were written at home by my lonely.”

They reunited at JL Studios in Olyphant, leaving behind the last two years of solitary confinement. 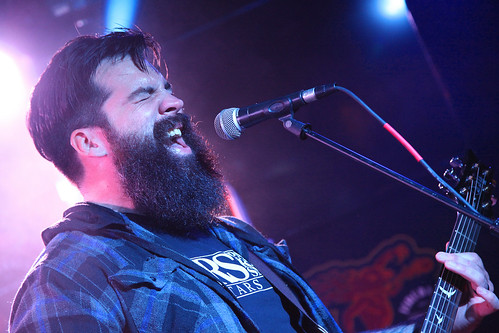 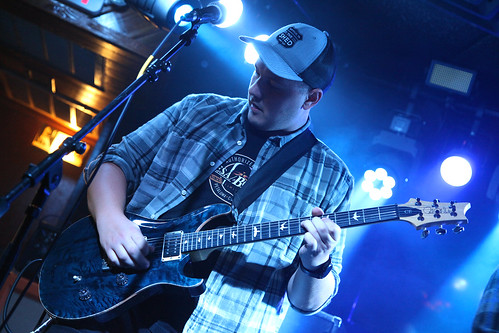 “The pandemic hasn’t necessarily worked its way into the lyrical content of these songs. Part of the reason is that we wanted to find a way to distract people in this area and give people good songs to enjoy and help them disconnect from the world for a few minutes,” Salak pointed out.

“Checking in to JL was the easiest and most relaxed experience. [Owner] Joe Loftus and his crew made us feel welcome and really helped us grind our axes and record.

Williams, with his background in local rock bands like Graces Downfall and his own solo bass work, was well prepared to step in and improve on this project.

“Grant’s arrival in the band has really helped the musical dynamic of the songs. He’ll never admit it, but he’s so creative it’s hard not to come up with ideas while he’s with us. Apart from the songs, he played a major role in the design of new merchandise and held the three of us accountable for the daily tasks that we have to follow as a group,” explained Salak.

“From the beginning, I was a fan of this group. After seeing them play once or twice, I would pester the members, telling them that if there was a vacant bass position, I would want my phone to ring,” Williams admitted.

“It’s been a really quick plug and play situation ever since, and I feel like I’ve been with this band for years.”

In addition to headlining their own shows, The Holtzmann Effect has begun performing outside of the region, recently opening for fellow Demyze hard rockers in West Virginia.

“The show with Demyze was great. We loved the venue, Bad Habits Bar & Grill, and everyone was so welcoming. We can’t wait to come back down for more shows this summer,” enthused Salak.

“We had refined our set and executed it exactly how we wanted. A lot of good energy came out of that experience.

They carry that into the rest of 2022, putting them back on track and on a broader trajectory.

“We want to continue releasing songs and booking shows in and out of the region. We’ve already booked more studio time, so it looks like we’re looking for some inspiration. As this is the first full summer of shows since 2019, I think we intend to play as much as possible, wherever we can,” Salak stopped.

“We are very grateful to have stayed together during the pandemic. We also want to thank our friends and family for their support, Axelrad for making our amazing t-shirts, NEPA Scene for helping us get our next single off the ground, JL Studios for a great recording experience, Ord Sign & Vehicle Graphics for putting together posters and our banners, and Jack Gretz from the Northeast Music Center for helping us find a place to rehearse each week! » 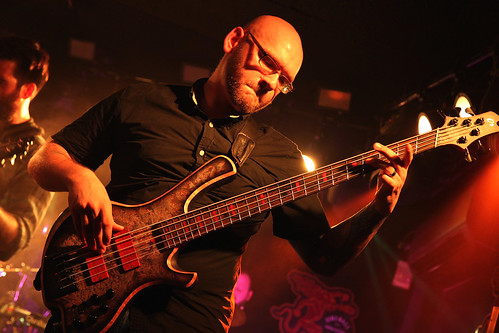 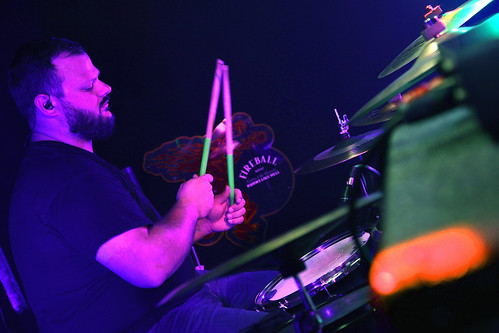 Rich is an award-winning journalist, longtime blogger, photographer, and podcast host. He is the founder and editor of NEPA Scene.

Do you have old coins lying around? They might be worth something. Even if they have sentimental significance and you don’t want to sell them, wouldn’t it be nice to know how much they’re worth? Tap or click here to access a site that helps you identify, buy, sell and estimate the value of your […]

The Albany outfit released their fourth album, “Kings of the New Age,” on May 13. It was their highest-profile release to date, with Target and Urban Outfitters selling exclusive copies of the CD and LP respectively, and the band launching a show album release at London’s Electric Ballroom to rave reviews. On Thursday, June 9, […]